You are here: Home / Why Hire Us

Sondra Forester has more than 30 years of experience in management and team development.  Her career began with the American Heart Association, Indiana Affiliate, as Executive Director for the South Bend Metro area.  Sondra was selected as national finalist Rookie of the Year after leading North Central Indiana to achieve 46% campaign increase and building a board of directors that won national honors.  After two years of stellar success she was asked to be the Vice President of Integrated Enterprises where she led the state organization to achieve double-digit campaign increases each year and finally through a merger with the Midwest Affiliate.  As the interim executive she closed 11 offices around the state and managed the organization during this transitional time.  Two mergers later, Sondra moved to assist Gleaners Food Bank of Indiana. She recruited a strong group of volunteers and transformed the “Dinner on the Dock” (netting consistently between $17-20,000) to a whopping $200,000 in less than six months. By introducing best practices, expanding and mobilizing the board she led the organization to achieve an overall 38% increase, before being recruited by Big Brothers Big Sisters of Central Indiana as Vice President of Marketing and Development and Executive Director for the foundation. Once there, Sondra managed the foundation and began a planned giving program. She developed a major gifts platform and built a marketing and development department to support the valuable work of mentoring Indianapolis at-risk youth.

Sondra has a knack for building relationships and developing people.  Facilitation, training, performance management, and executive coaching form a solid foundation for client satisfaction.  Sondra is skilled in the “Topgrading” process of hiring and developing the “A” team.  Getting the right person, in the right position, doing the right thing, at the right time is talent management at its best.

At Leading Edge, LLC, Sondra works to empower others through her experience and knowledge.  She believes most anything is possible if you have the tools to do the job.  She is passionate about developing strategic leaders and driving bottom line results through a culture of excellence.  Today, Sondra’s clients are both profit and not-for-profit alike.  She coaches successful CEO’s and senior team leaders to develop and practice their thinking, acting, and influencing skills with strategic intent for that long-term sustainable competitive advantage.

View our success through others. 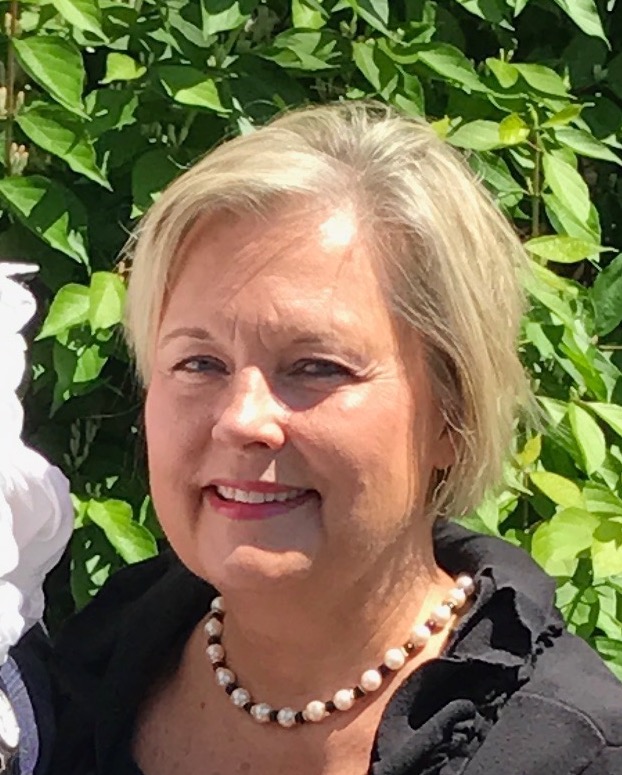